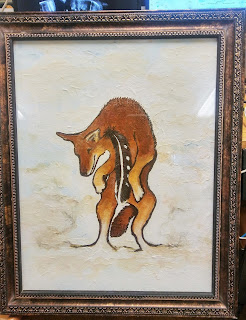 "You drew that? My wife draws, too. She was a teacher, in Korea, middle school. Now she draws sometimes." Me, too, Thrift Store Guy. I gotta paint more.

Every painting has a song. Here is the song I listen to while working on this one:

I do not own this music, blah blah blah. Enjoy it.

Purchase Prints of Trickster Coyote
You don't have to choose the whole frame and mat package - just unclick the frame and the mat - but American Frame does good work and I use them all the time. There are many frame options, often on sale. 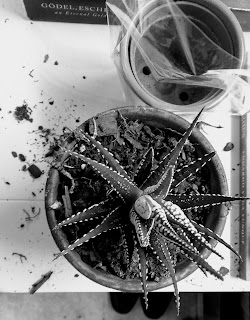 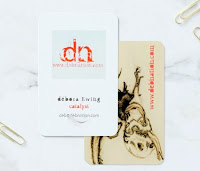